When we created our AV.io 4K capture card, we knew we were filling a niche with a device that that a lot of people were looking for: a portable and easy way to capture 4K video. We managed to hit the nail on the head, and it’s great to see the response from reviewers and publications. So today we’re going to take some time to (admittedly) pat ourselves on the back a bit, but also discuss why the AV.io 4K HDMI to USB adapter fits well into the current state of streaming.

rAVe Publications gives out awards every year for the best technologies presented at InfoComm, one of the biggest AV conferences in North America. They chose AV.io 4K as the Best New AV Accessory, recognizing its amazing capabilities to capture 4K and “it just works” technology.

Part of the reason this video grabber stands out so much is that it packs a lot of versatility into a very small container. Used with your favorite 4K-capable encoding software, such as OBS, AV.io 4K can stream, record and capture video at resolutions up to 4K DCI from any HDMITM video source, while automatically downscaling/upscaling your video.

Thanks to rAVe for recognizing AV.io 4K as the best new addition to the AV accessory space!

It’s also great to see AV.io 4K’s popularity being reflected in all the third-party content we’ve been seeing, such as…

A futuristic channel name for a futuristic product. Tech of Tomorrow showed how great AV.io 4K works for capturing video game content, especially once he compared the video grabber’s performance to a software-only solution. Where the software-only solution, jumped, lagged, and stuttered through the capture process, AV.io 4K captured a huge resolution smoothly and without interruption. 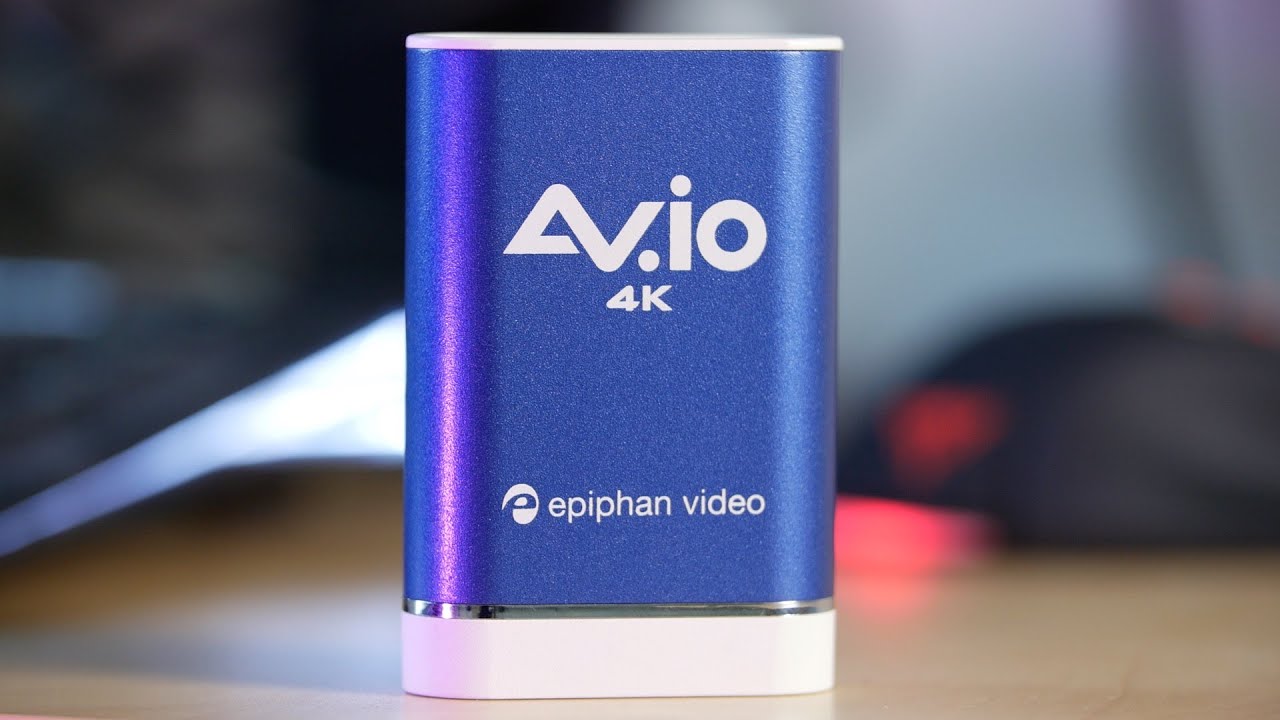 Is Hardware Video Game Capture Worth Paying For?

Another YouTube review, this was quick and effective. Nitsan covered the grabber’s capabilities and performance specs perfectly – take a look! 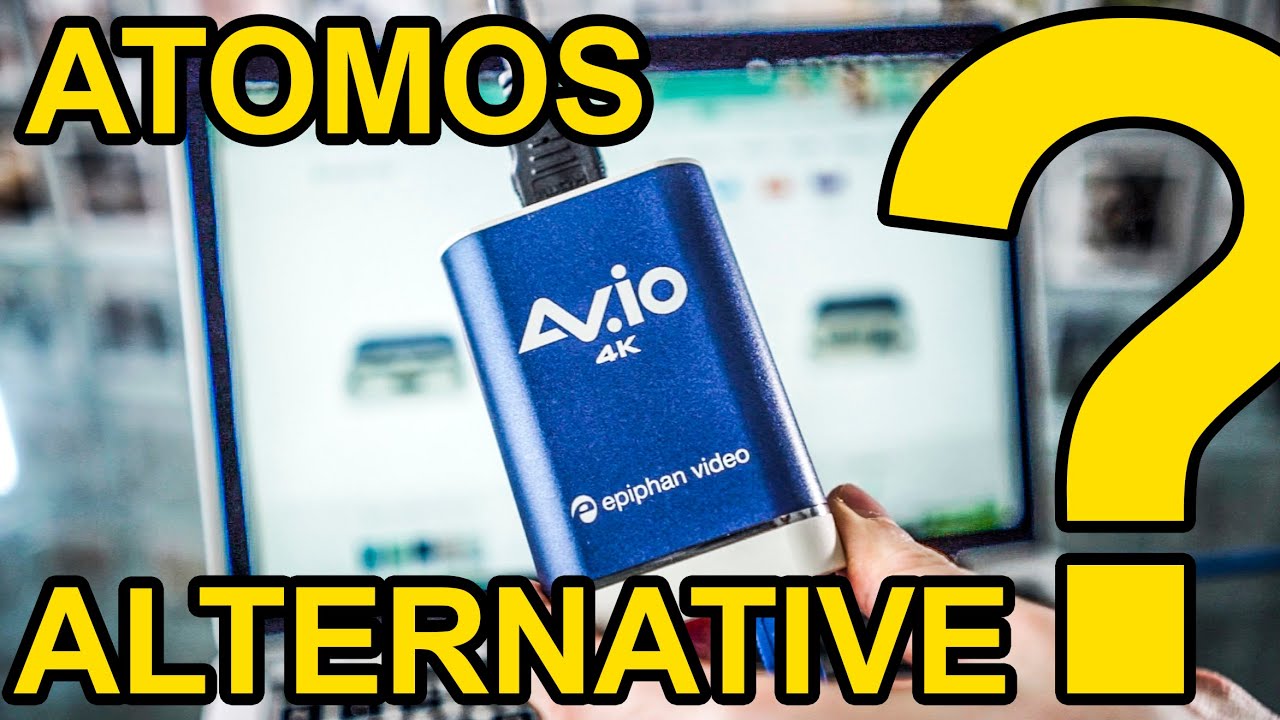 MrCheesyCam is yet another popular YouTube reviewer with over 30,000 subscribers, dedicated to do-it-yourself video and photography projects. In one of his recent videos, he went through the process of setting up capturing his 4K Panasonic GH4 camera using AV.io 4K, and was impressed by how easy it was to set up! 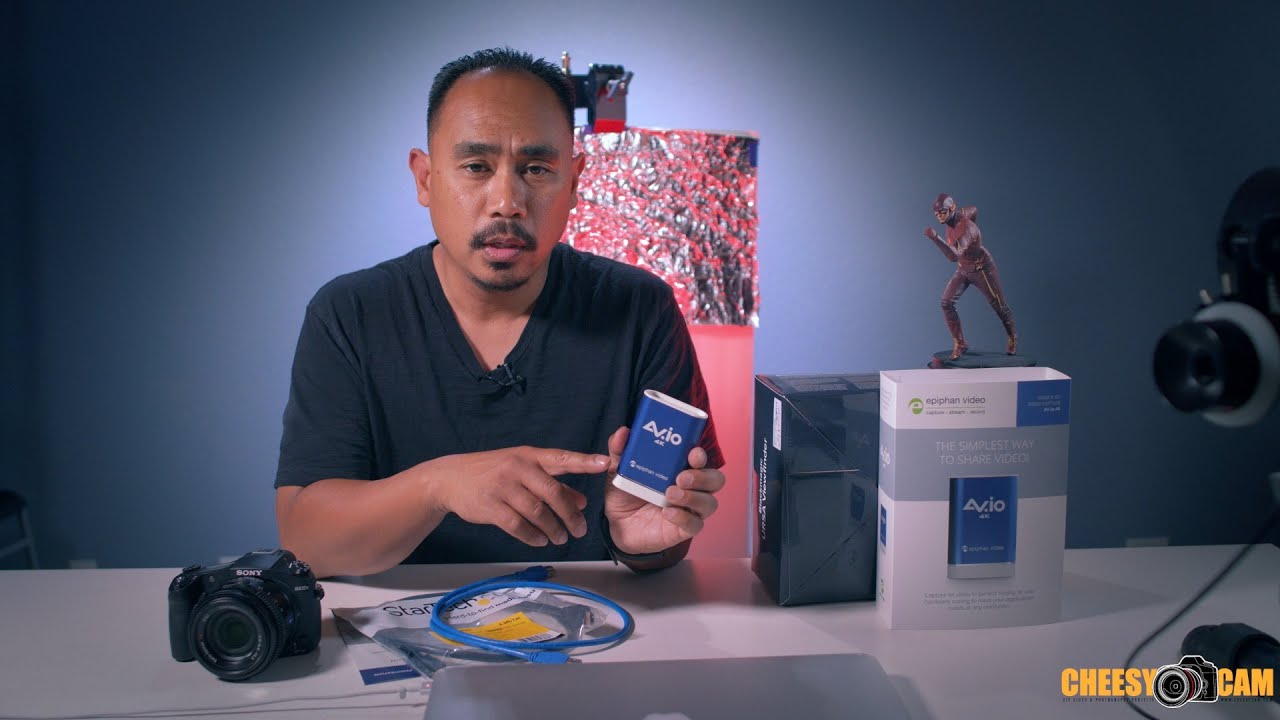 One of the best parts about the video is that it focuses on more than AV.io 4K. The review discusses several different software options and setups that work with the capture card, exploring the best way to manipulate and record 4K. It’s a great video to check out if you’re looking for the best way to take advantage of the full capabilities of your 4K video camera and an AV.io 4K.

This detailed review of AV.io 4K capture card on the VideoGuys blog goes in-depth on what the device can do. The author talks about AV.io 4K’s easy plug-and-play capability, its ability to downscale or upscale to the resolution you want, the difference between UHD and DCI resolutions and gives a few examples of CDNs and other technologies that work well with AV.io 4K. It’s a great place to go if you’re looking for an-all-in-one AV.io 4K description and review. Enjoy!

Linus Sebastian, of LinusTechTalks, a prominent commentator on all kinds of technology, has let us know that he’s delving into video recording technology and building an amazing setup using all Epiphan products! Keep a lookout for it!

AV.io 4K made waves quickly after its release, getting impressive reviews for its power, ease of use and versatility. We’re really proud to have produced something that adds to the short and prestigious list of Pro AV products that people are very happy with and enjoy using, but we credit it to listening to our customers. All the great feedback we got from the people that use our products led to the realization that this space existed and needed to be filled. All the great reviews are here because you asked for it, and now we have it!

Let us know if you have your own feedback, or a review of AV.io 4K you want to share!

Spencer McBride is a technical writer and content creator at Epiphan Video. He works closely with Engineering, Marketing and Support to develop exceptional copy and technical documentation.

HDMI vs. SDI for video: What’s the difference?

Multistreaming: How to live stream to multiple destinations

What is Panopto and is hardware lecture capture equipment best?