Whether you’re a business, a blogger, or a journalist – live streaming on social platforms is an excellent way to build a following and grow your brand. YouTube and Facebook are both popular choices for content creators looking to increase engagement with their audience using the power of live video. But which platform should you use? YouTube or Facebook?

YouTube has been offering live video since 2011, so it has a bit of a head start over Facebook in the live video space. Attracting more viewers in the 18–49 age demographic than any cable network, YouTube has a very high watch time with over one billion hours of video consumed daily (50% of those hours being on mobile devices!).

Many professional live streamers use dedicated social media encoders like Epiphan’s Webcaster X2 to help simplify the YouTube streaming process. In the case of Webcaster X2, you simply connect your video source, pair your YouTube account to the device, and initiate your stream with the press of a button. (Note that Webcaster X2 is a two-in-one device that can stream to either YouTube or Facebook!)

YouTube is your best bet if your live stream contains subject matter that appeals to a broad audience. Why? Because a broad topic is more likely to attract viewers, and more views equals more money! General topic videos are also better indexed by YouTube (with proper keywords and search terms!) and are therefore more easily searchable by viewers.

However, as mentioned before, monetization isn’t for everyone. For example, if you’re a traditional “brick and mortar” business trying to promote a product or service with your content, using a pre-roll advertisement (promoting a different product or service) may not be in your best interest.

The following are just a few examples of groups who could benefit from building their brand by live streaming on YouTube:

We at Epiphan do a weekly live show on topics related to live streaming and video production (every Thursday at 3pm EST on our Facebook page and YouTube channel). So if you’re interested in a practical example of what a business live stream might look like, check out some of our previous live shows to see how it’s done! 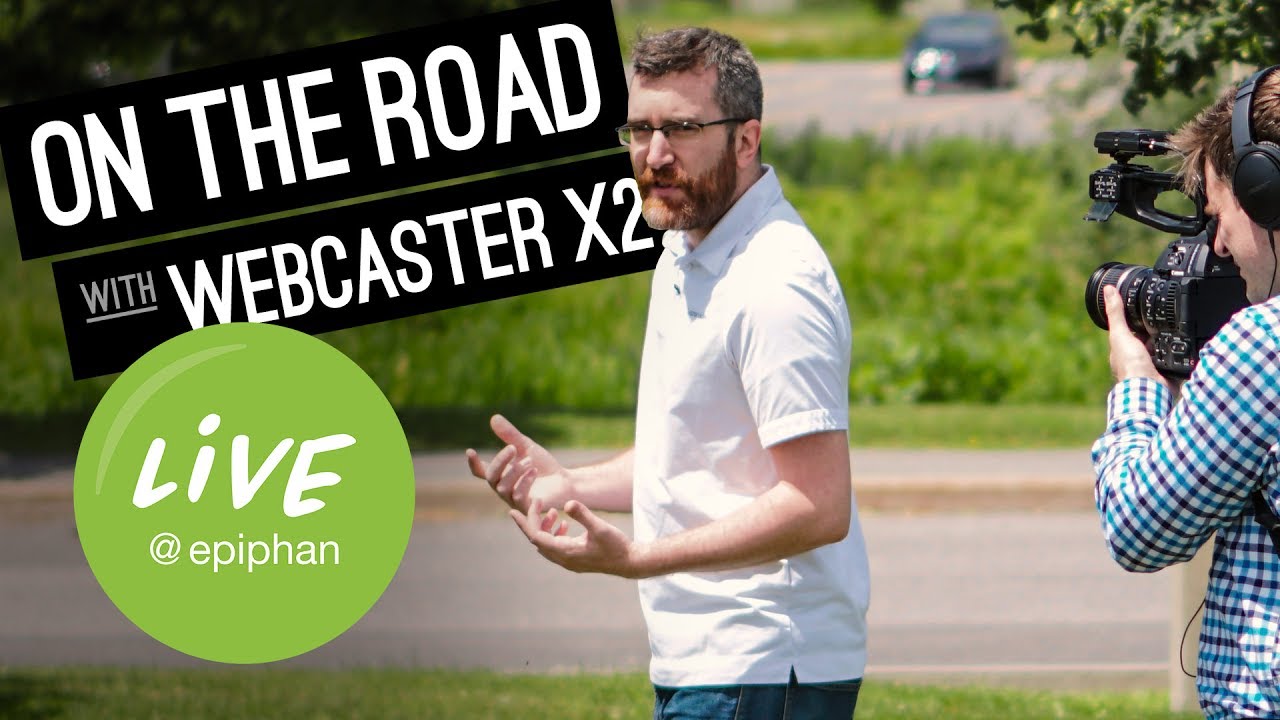 On the Road with Webcaster X2

Users can live stream to Facebook Live using a computer (with web cam) or smartphone. However, many users who are serious about growing their business on Facebook use Webcaster X2 for its ability to simplify the professional live streaming process. 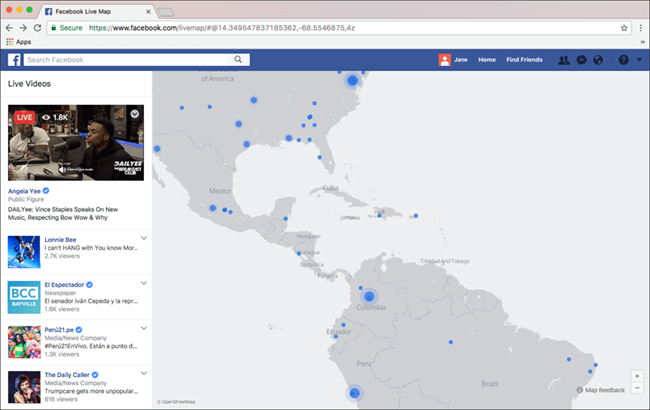 Unlike YouTube, Facebook Live does not offer monetization for video content (yet!), so you may want to explore other options if money-making is your goal. Facebook Live is also somewhat limiting in terms of potential live stream quality at a maximum resolution of 720p, 30 fps, and 4 Mb/s. However, live streaming at less-than-maximum resolutions isn’t really an issue given that most viewers use mobile devices with relatively small screen sizes.

Facebook Live appeals to the same live streaming groups as YouTube (gamers, reviewers, etc) but the platform is best suited for localized video contest. The following are just a few examples of groups who could benefit from building their brand by live streaming on Facebook:

Streaming to both YouTube and Facebook at the same time (called multi-streaming) is possible on a computer using professional live streaming software, such as OBS Studio or vMix. (We have a full list of the most popular live streaming tools, if interested). Multi-streaming is advantageous because it significantly increases your potential online viewership. However, technical limitations and user agreement constraints can make multi-streaming difficult. Facebook Live API technology doesn’t allow streaming to a secondary platform, for example.

Streaming to separate locations simultaneously requires significant encoding horsepower that may put a tremendous strain on your computer’s processor. Multi-streaming also requires a large chunk of upload bandwidth, so it’s essential to know exactly how much upload bandwidth you need to ensure your live streams are successful! There’s also the increase in administrative tasks to consider, such as monitoring both streams, tagging and describing your broadcasts, interacting with viewers while live, etc.

To overcome any technical limitations and administrative challenges when streaming to multiple video platforms like YouTube or Facebook, we recommend using a professional-level hardware encoder – such as our live production mixer, Pearl-2. With its touch screen operation and custom picture-in-picture video layouts, Pearl-2 is an incredibly easy-to-use device that bypasses all technical multi-streaming challenges. Pearl-2 enables users to create engaging live video streams and grow their brand like never before. 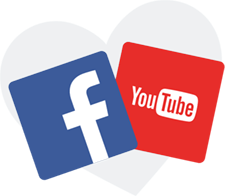 If you’re not sure, experiment a bit and figure out which platform works best for your business or brand. (Remember – Webcaster X2 can stream to either YouTube or Facebook!) You can always start local with Facebook Live, and later transition to YouTube when your audience has grown to a certain level.

Or if you’re looking to deliver a high-end live broadcast with multiple sources and live switching, use Pearl-2 to take advantage of both social platforms at the same time.